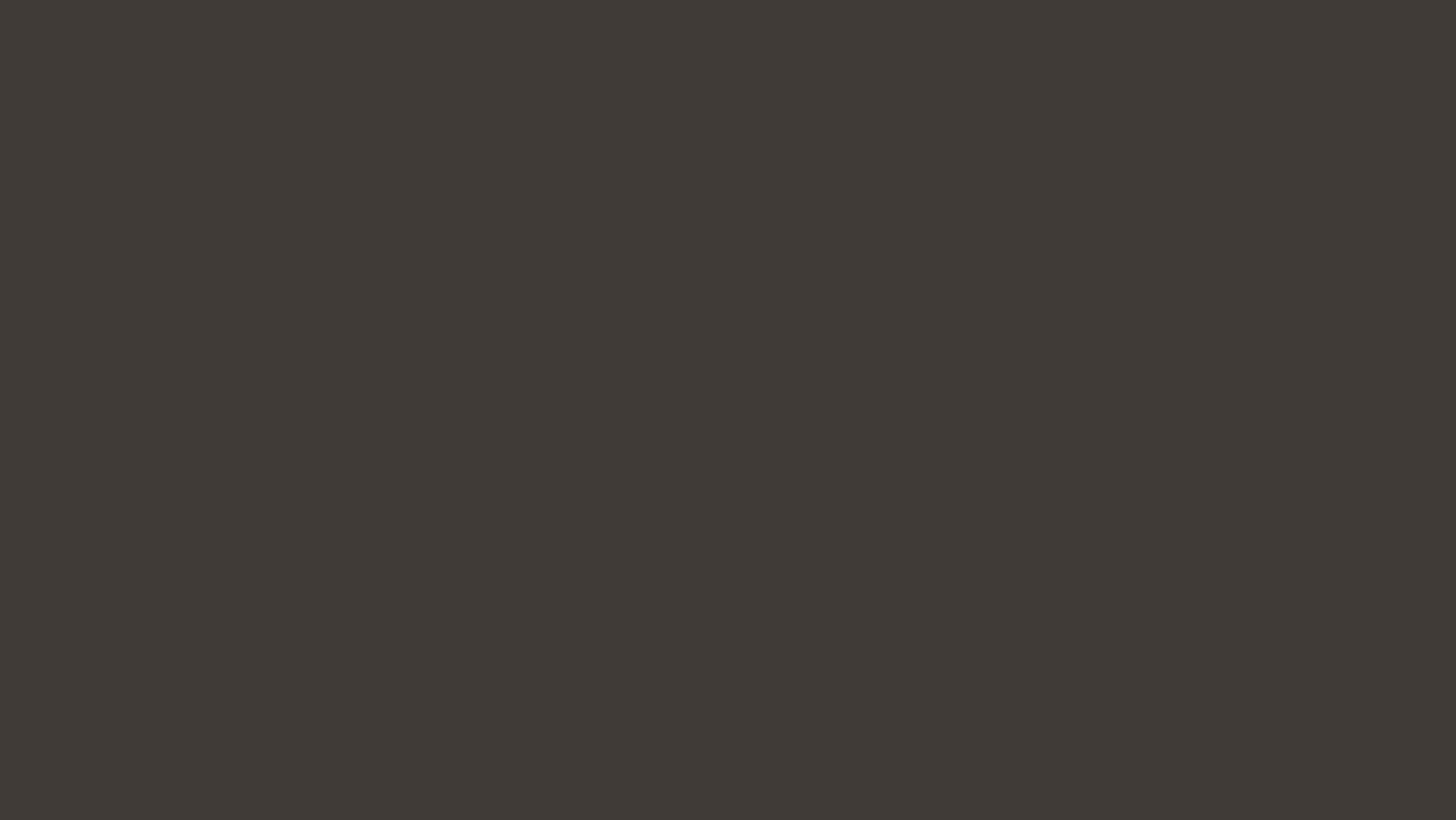 Do you love cats? What about big cats? Maine Coons are one of the world’s largest domesticated breeds. They originate from the state of Maine in North America and have been documented as being around for over 150 years. In this article, we will take a look at 12 huge Maine coons that might just make your day!

Stewie was a gray tabby Maine Coon cat with green eyes, living with his family in North Carolina. He was the world’s longest living Maine Coon cat and is still one of the biggest. Stewie had an impressive life and a personality that shone bright like any other cat. While he was making headlines for his long body and tail, which is about 40 inches long! He was also changing the lives of the other cats and humans around him.

Families have enjoyed Stewie for 10 happy years before he finally passed away on April 12, 2013. This is a sad day. Stewie is survived by his brothers, sisters, and many people who loved him dearly. His owner says that this is a blessing and they are thankful for all of the love Stewie gave to them over the years.

He had many followers on social media that just loved following him and seeing what he would do next – whether it be chasing crickets or something he found in the garden. Barivel is currently living in Italy with his owner who said that he has a personality to match his size: Barivel is described as “sweet, but not very talkative.” Ever since he was a baby, Barivel has been overweight but that doesn’t stop him from doing what he does best – eating!

Ludo is an unusual Maine Coon who has an enormous appetite and a voracious love of life. He’s one of the biggest cats in the world that lives with his owner Kelsey Gill in Wakefield, UK. He weighs about 28 pounds and measures 3 feet in length from head to tail-tip. One of Ludo’s accomplishments is being crowned in the Guinness World Records for being the world’s largest living Maine Coon Cat in 2015.

Ludo has a vast social media following, the star of many Youtube videos, and he is also famous in Facebook groups. He loves to eat, especially when it comes to his favorite food – lasagna!

Omar, one of the world’s largest Maine Coon cats, has a long and interesting life. Born in 2011, he is owned by Stephy Hirst and lives in Melbourne Australia. Omar is not just a large cat, he is also one of the most popular cats in Australia. His videos on social media get hundreds of thousands of views every time they are uploaded!

Omar is a very friendly and affectionate cat. He loves to sleep in bed with Stephy during the night, but he also enjoys playing outside on the street or in the backyard. Omar also really likes to have baths in buckets of water which makes him happy and playful! Omar’s owner says that he doesn’t eat any more than any other cat does – around three meals per week – but he exercises by chasing after mice.

The story of Lotus, a Maine Coon cat with a family in Sweden, is a story of love and human connection. He weighs about 22 pounds, which is quite heavy. Lotus loves to play with the family’s other cats and when they are not around, he likes to nap on the windowsill during the day.

Helios is a black silver Maine Coon cat from the French Riviera. His fur is silky soft and his attitude is gentle.