How Big are Maine Coons? 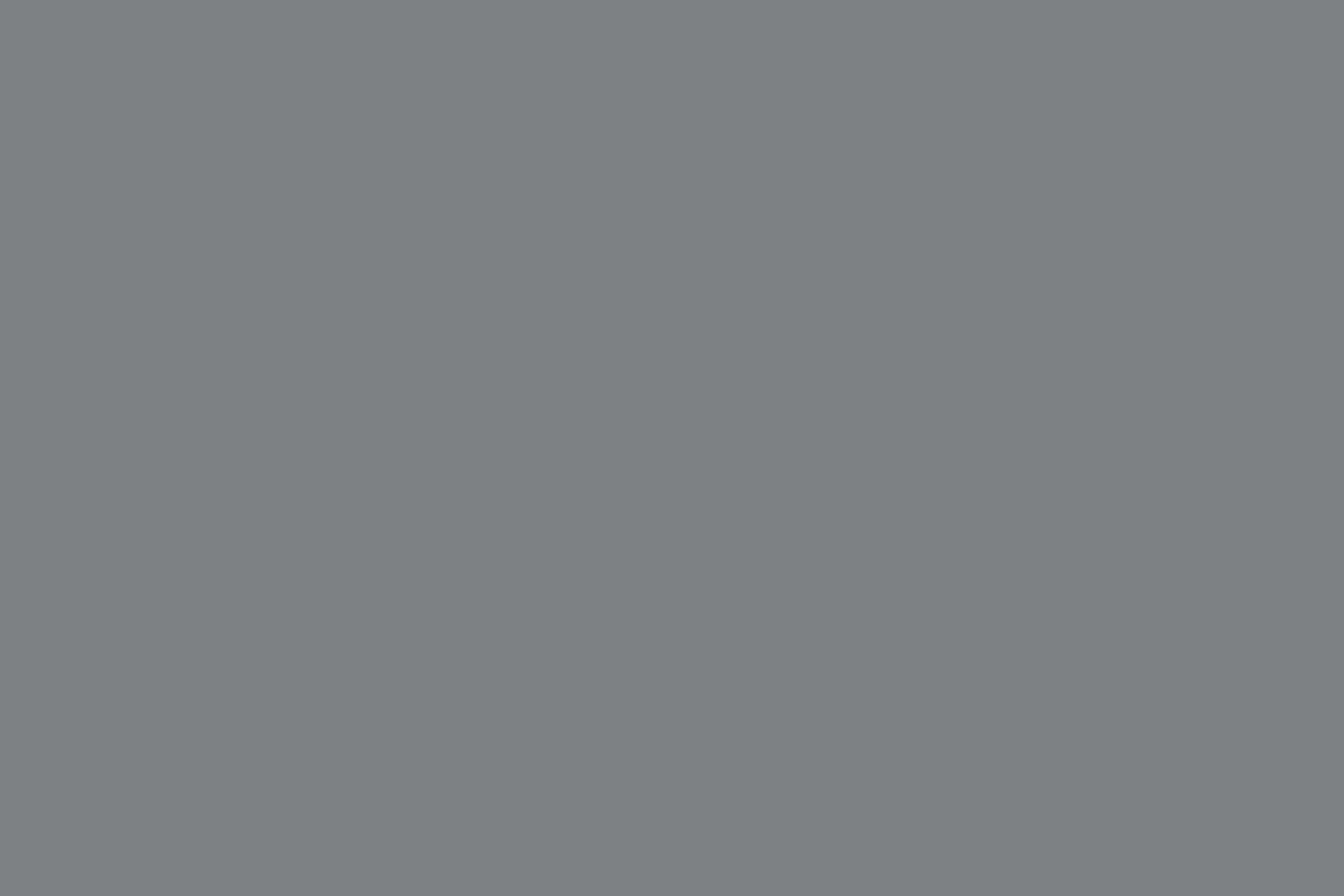 Maine coons are large, muscular cats and come in a number of different colors. They’re also known for being very intelligent, which makes them easy to train. While many people believe that Maine Coons are just a larger version of another breed, they have been recognized as a unique breed by TICA since 1977. How big are Maine Coons? Big enough to sleep on a bed, which they often do.

Well, there’s a lot of information on the internet that can help you decide if these cats are for you. For instance, this article talks about their size and weight which is very important to know before adopting one.

They are typically fairly large, but there can be a variation in size among individuals. The male Maine Coon is larger than the female usually. The size of a full grown male Coon cat is typically 12-28 pounds, while the female averages around 10-20 pounds. The height of the male cat is 10-16 inches and is about 40 inches long. The female can stand at about 8-14 inches tall and be the same length as the male (these averages vary greatly).

How big is a Maine Coon compared to a normal cat?

Maine Coons are one of the largest domesticated breeds of cats, and they can weigh as much as twenty pounds. This is a lot heavier than most other cat breeds. To put it into perspective, a Maine Coon is about twice as heavy as your average house cat.

What Makes Them Big?

A Maine coon’s body size is directly related to its genetic makeup; you could say that it has been bred for large stature ever since day one. For this reason, there are very few breeds out there who have grown so large through selective breeding like Maine Coons do – something which makes them unique among domesticated animals today. They also tend to grow to be heavier than other breeds of cats because they carry so much bulk in their fur.

A larger frame, strong muscles for leaping and running, insulated by up-to-eight inches of hair then this explains why Maine coon cats are bigger than other domesticated cats.

What is the largest Maine Coon cat on record?

The largest Maine Coon ever on record was a cat called Stewie. Stewie, a four-foot-long gray tabby Maine Coon holds the world’s record for longest domestic cat. His full name was Mymains Stewart Gilligan, and he measured 48.5 inches long (123 cm) and weighed in at 28 pounds. Despite being barely alive, Stewie lived to the age of eight before succumbing to cancer in 2013. This is very sad since Stewie was a friendly cat that seemed to enjoy being around people.

The current record holder appears to be a Maine Coon called Barivel, who is 47.2 inches long and lives in Italy. With his large size, Barivel may seem intimidating, but he is actually quite shy and tends not to make much noise. In his owner’s dialect of Italian, Barivel means “clown or jolly.” He has an Instagram profile and gets many comments about his size.

There are many other large male cats and smaller female cats but those numbers are only estimations based off of weight to size ratio ratios, not an actual measuring scale like the humans use which is why there’s no real way of knowing for sure how big exactly they are without being able to see them irl or looking it up online with pictures and measurements (which I have done).

Can You Predict The Maine Coon’s Size?

You can try to predict the size of a Maine Coon by looking at their parents and grandparents, because if they have Maine Coon relatives then chances are they will also be big. But this is not always an accurate indication. It’s best to wait until they are grown and see how big they get!

As we know, Maine Coons can grow up to 30 pounds and be six feet long, but most Maine Coon cats don’t get that large. Generally speaking, the size of an adult cat is not determined solely by genetics but also depends on external factors like diet and exercise levels. Maine coons come in all shapes and sizes just like humans do! They don’t always get bigger than average which is why it’s important for us to establish what we consider “average” when discussing size differences among breeds.