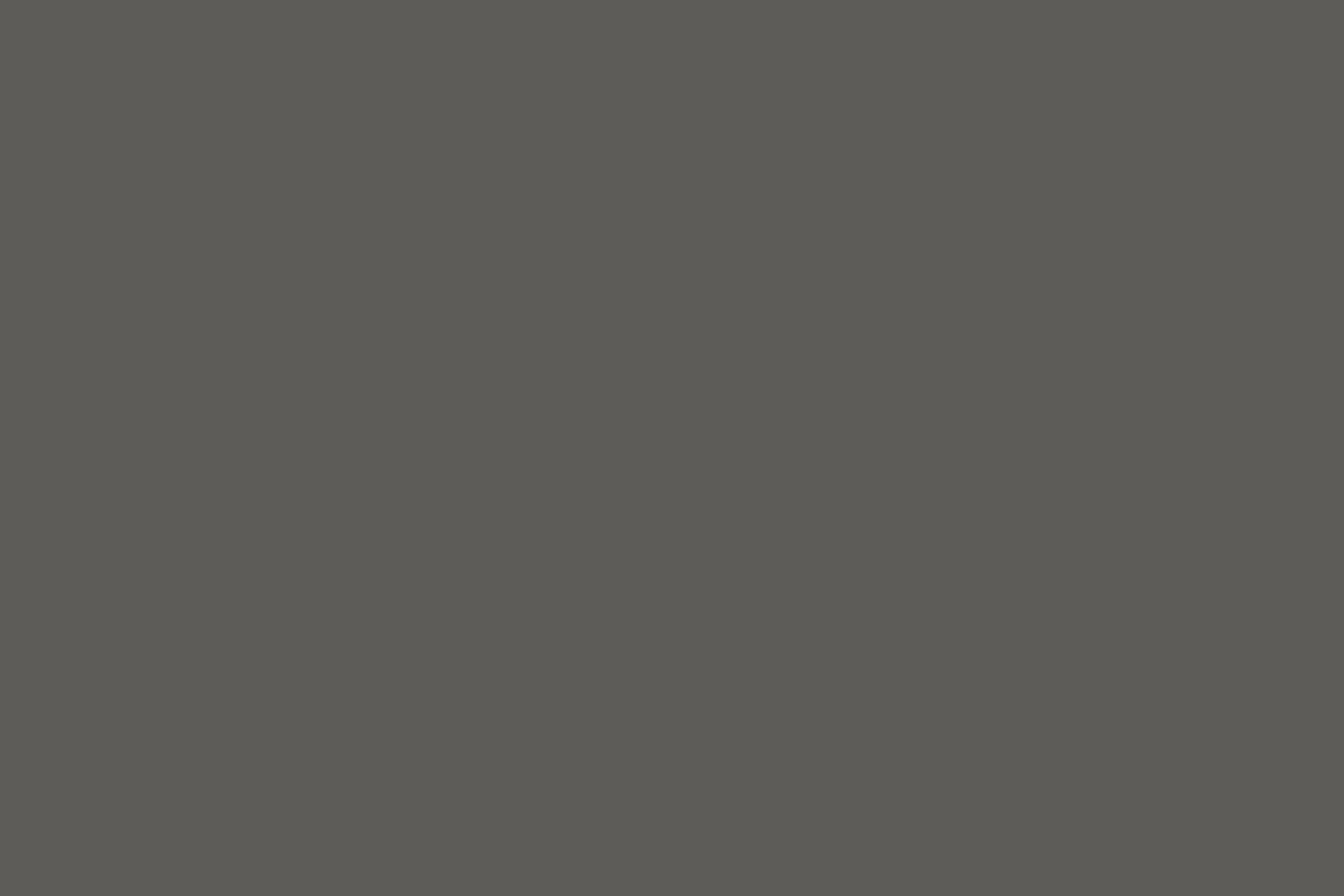 Maine Coons and Siberians are both beautiful cats that have a lot in common. However, there are some key differences between the two breeds that will help you decide which breed is right for you.

The comparison between Maine Coon vs Siberian

Maine Coon and Siberian are both longhaired, but Maine Coon cats are distinguished by their shaggy fur, which differs from the fur of Siberian cats. Maine Coon’s coat is medium-long with soft, thick fur that feels like velvet to the touch. Siberians have a medium-length coat which is fluffy, are usually shorter than Maine Coons and their fur is less dense.

Siberian cats are often confused with Maine Coons because they look very similar and have a similar temperament. They are known for having a gentle disposition and being easy to handle.

Maine Coon cats are known for being intelligent, friendly, affectionate animals that require lots of attention from their owners (especially when they want to be petted) and tend to be more relaxed than Siberian cats and will often be found sitting in their owner’s lap or near them for hours. Siberian cats are also intelligent animals that seem to understand what humans want or need – so they will give it to them if the opportunity presents itself. Siberians are more independent, however they will still enjoy sitting with their owners if you give them lots of attention.

The lifespan of a Maine Coon cat is estimated to be between 9 and 13 years on average. The lifespan of a Siberian cat is between 8 to 12 years on average. But both of these breeds can have longer lives if they are healthy. The main difference in the life spans of the two breeds is that Maine Coons are expected to live longer than Siberians due to their more robust health and slower aging process.

Cats have a natural tendency to go through a shedding stage. This is normal and typically lasts six weeks or so. There are no other significant differences between these two breeds of cats that can be related to shedding. Siberian sheds less than the Maine Coon, but both breeds need to be combed/brushed on an everyday basis to prevent any matting from occurring.

Maine Coons are naturally longhaired cats, but they can shed a lot, and it may look like they are losing their fur. If you are considering getting a Maine Coon, be prepared for the shedding.

Cats are known for their grooming needs. Maine Coons require a lot of grooming and if you’re not willing to take care of it, then be prepared for shedding and matting. The Siberian cat, on the other hand, requires much less grooming because they have a more coarse coat that doesn’t get tangled as easily.

Maine Coon Cats require grooming at least every week, while Siberian cats need grooming only once or twice a month.

There are a number of factors that contribute to the price of a cat, but Maine Coons are usually priced higher than Siberian cats. Since the Siberian is more of a low-maintenance cat, it’s actually cheaper to own one than to own the Maine Coon cat because their grooming requirements are less demanding.

Which cat is best?

Maine Coons and Siberian cats are both great choices for pets and can be chosen based on the owner’s preferences. If you are looking for a cat that is friendly, active, and obedient then the Maine Coon Cat is the perfect choice. If you want a more independent feline and want to be able to relax peacefully then the Siberian is more suited to your needs.

Will a Siberian and Maine Coon get along?

There have been some documented cases of these two breeds living together in harmony, but there are also many other cases where they did not get along. This might be the case because the two breeds have different temperaments and needs.

How much is a Maine Coon Siberian mix?

Owning a Maine Coon Siberian mix is not as expensive as you might think. There are many factors that contribute to the price of the pet. The price will vary depending on where you buy it, the breeder, gender, age, how many kittens are available from that breeder and whether or not it has been spayed or neutered yet. The cost of the breed will be affected by the location in which it is found and how old it is. For example, a 10-year-old Maine Coon Siberian mix will be cheaper than a three-month-old one in most places.